26.6.2018 Friedrichshafen. The photo shoot for the coveted Miss Tuning calendar 2019 is getting closer: late July for the reigning Tuning-Queen Laura Fietzek to Sweden.

One of the biggest European Tuning Hotspots seething. The European Tuning Showdown in 2018, the two Swedes, Johan Eriksson and Henrik Mattson occupied space one and space two.

With Mattsons Volvo V70, he even brought a Swedish make it to the podium. Eriksson won in 2013 the European Tuning Showdown. Both the Sweden-Tuner wants to be part of the new calendar.

Since it is obvious that the calendar should be shooting with Playboy photographer Andreas Reiter against the Background of a traditional Swedish house in red and white in the Region of Dalarna.

With the rough natural and the largest lake in the country, the Northern lights offer a spectacular landscape. For a very special Highlight is also the Shooting Location of the copper mine of Falun, which is part of the UNESCO world heritage site. 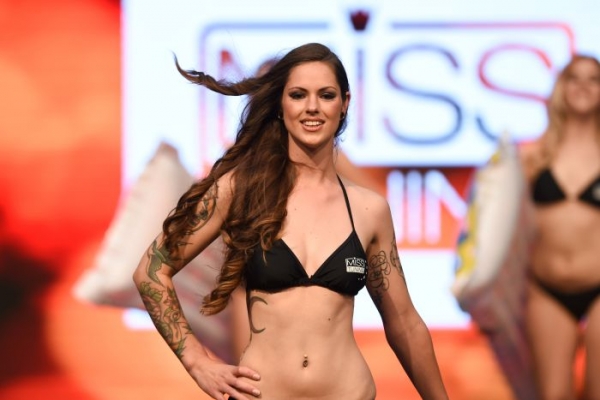