In a 7.1 percent decline in the overall market, the global sales of the Renault group in comparison to the first of 2018 decreased by 6.7 percent helped.

“In a difficult market environment, the Renault group was able to maintain its market share despite the lack of product innovation on the level of the previous year”, says Olivier Murguet, Executive Vice President of Sales and Regions of the Renault group. 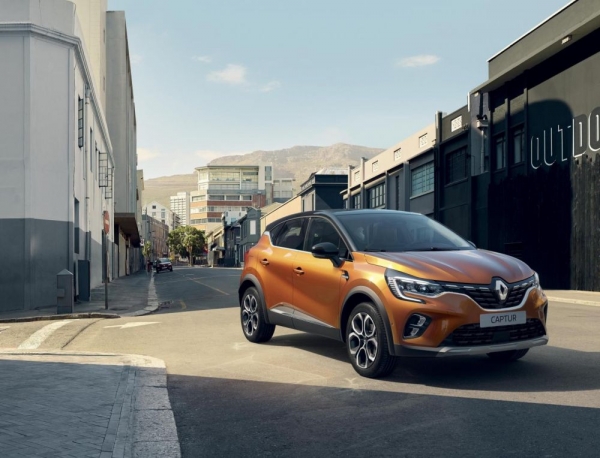 “The sales result meets our expectations. In the second half of the year, our focus is on a variety of product innovations. To do this, especially the new Clio and the new ZOE in Europe, the Arcana in Russia, the Driver in India, and the new electric car Renault City K-ZE in China”, so Murguet count.

From January to June, 2019, the Renault group sold 1.938.579 vehicles. This represents a decrease of 6.7 percent compared to the first six months of 2018. However, the group was able to keep in Europe its sales are stable, although here too, the overall market fur by 2.5 percent. The result, especially the very good sales of the Renault models Clio and Captur and the Dacia bestseller, Sandero and Duster numbers to it. 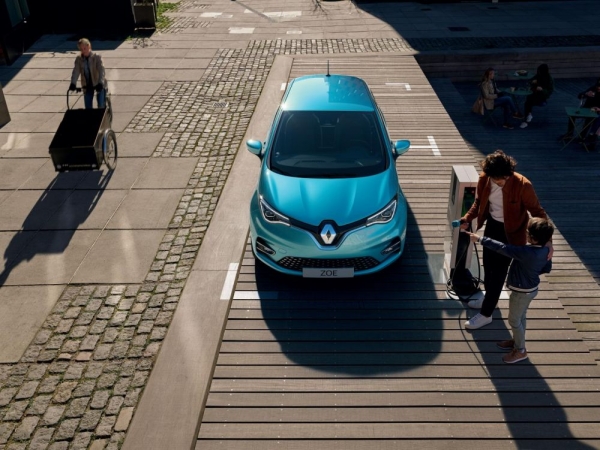