13.1.2020. The Volkswagen brand delivered in 2019 worldwide 6.278.300 vehicles and, therefore, the year-on-year by 0.5 percent. In a shrinking overall market, it expanded their market share significantly.

In Europe, South America, Asia-Pacific and the US, volume increases have been achieved. The customer interest in electric models increased in comparison to the previous year. More than 80,000 electric vehicles were delivered, representing a significant increase of around 60 percent.

Chief Operating Officer Ralf Brandstätter says: “in 2019, what is an important year for the Volkswagen brand. We have with ID.3 and Golf 8 presented ground-breaking new products successfully and our focus very consistently on the yield strength placed. An important contribution to increasing efficiency and securing the future wants to provide the Roadmap for Digital Transformation, we have agreed with the employee and is now in the implementation. We want to be disciplined on our cost position in order to make the necessary future investments. With a great team performance, we exceeded the high delivery level of the previous year despite a difficult market environment.“ 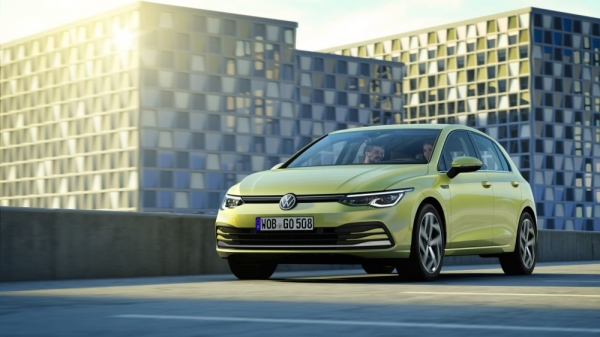 Sales Executive Juergen Stackmann, adding: “In 2019, we have expanded our global market position through significant gains in market share significantly. This is a clear sign of the strength of our brand, competitiveness of our products and services, as well as the Performance of our sales organization – my thanks to our customers, retail partners and their Teams for their confidence, loyalty and passion!“

The Volkswagen brand has driven their electrification in the past year, significant progress. The number of delivered E-vehicles increased compared to the previous year by around 60 percent to more than 80,000 units. A little more than half of the customers opt for a fully electric vehicle, the Rest for a Plug-In Hybrid. The most popular model is what to again the e-Golf, of which more than 35,000 units have been delivered.

The deliveries in the regions and markets in the year 2019:

Volkswagen delivered in Europe 1.763.800 vehicles and an increase of 0.9 percent. In Western Europe, 1.496.200 vehicles were handed over to customers, an increase of 1.8 percent. Even more significant, the increase what to 5.3 per cent in the home market of Germany, where 569.900 customers received their new vehicles. In Central and Eastern Europe, deliveries of the fur by 4 percent back on 267.600 vehicles.

In North America, sales advanced by a total of 1.6 per cent decline on 564.900 vehicles. The picture in the markets, however, what is different. In the USA, the brand increased its deliveries in a declining overall market by 2.6 percent to 363.400 vehicles, thus expanding their market share. In Mexico, the strategy had change the brand to a stronger profit orientation of the fruits. The offer in less high-margin segment of the market has been driven back, making aware of the Volume declines in the purchase were taken. Deliveries decreased in a declining market, with a 10.3 percent to 132.400 vehicles.

In South America, the brand grew in a declining overall market, an increase of 3.7 percent on 491.500 vehicles. In order to achieved a significant growth in market share. The drivers of this positive development, Brazil, where 391.800 customers took their new Volkswagen in reception (+16.7 percent) what. In Argentina, the brand was unable to escape in a challenging overall economic environment, the sharp decline in the overall market. Deliveries dropped there by 40.6 percent to 55.900 vehicles.

In the Asia-Pacific Region the Volkswagen brand increased its deliveries by 0.8 percent to 3.312.500 vehicles. In the largest single market of China, deliveries rose, despite a decline in the overall market by 1.7 percent to 3.163.200 vehicles. Thus, Volkswagen remained the most popular brand and increased its market share significantly. An important driver of this positive development, the product offensive in order to cover further market segments, which has been accepted by the customers very well. The new Sub-brand, the JETTA has passed since its launch in September, a total of 43,000 vehicles to customers and making it the most successful new brand in China in the last few years. In Parallel, Volkswagen has driven his E-Offensive forward, and now offers seven electrified models. 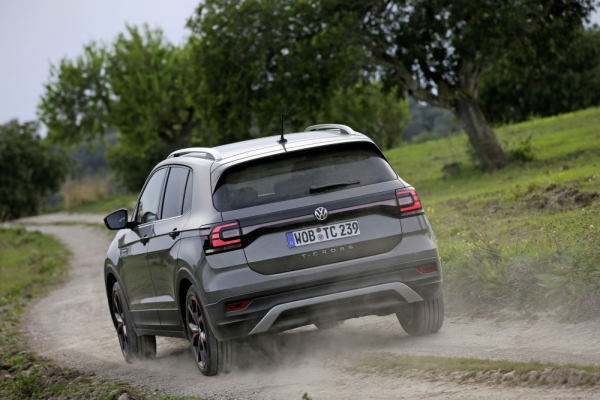